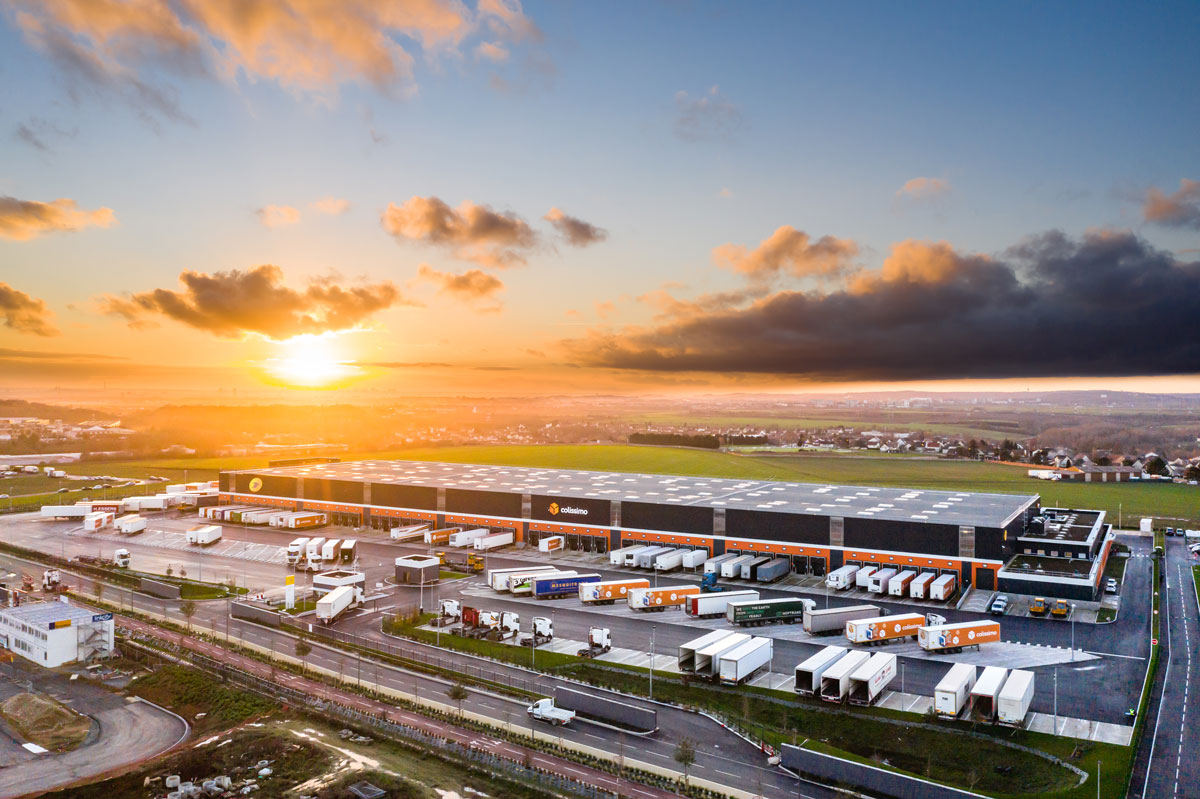 Colissimo is a parcel division of Groupe La Poste, the French national post office, and specialises in Business-to-Consumer deliveries. Because of the rapid growth in the parcel volume the company initiated a major expansion plan a few years ago. One key change was to introduce swap bodies, instead of semi-trailers, making it possible to carry two batches of 2000 parcels each on a road truck, instead of one batch of 3000.

Colissimo undertook a market consultation and tender for a range of equipment. Terberg distributor Francetruck won the tender for the rental and maintenance contract for diesel swap body carriers (BC182) and yard tractors (YT182). One of Colissimo's largest depots, at Douvrin near Lille, uses seven body carriers and two yard tractors for as many at 600 movements per day. Colissimo now has a total of 25 Terberg vehicles, mostly body carriers, at six new depots. During peak periods these are supplemented by units on short-term hire from Francetruck. The BCs shunt bodies between the docks where they are loaded and unloaded, and the yard where they are collected or dropped off by road trucks. They also handle the semi-trailers still used at the depots. All the vehicles are now being fitted with Terberg Connect telematics to streamline maintenance.

Pierrick le Bras, Transport and yard project manager at Colissimo, comments "We employ the drivers, that's a new job in our organisation. The drivers are fully satisfied with the vehicles. In my view it is a complete success."

Lionel Berger, Commercial manager of Francetruck notes "At the start of the project we presented the trucks and then Colissimo trained their operators - that's really a key issue. Thanks to this training the Colissimo operators drive the vehicles very carefully. That greatly reduces the maintenance Francetruck has to carry out. We are very happy that they take such good care of the vehicles." 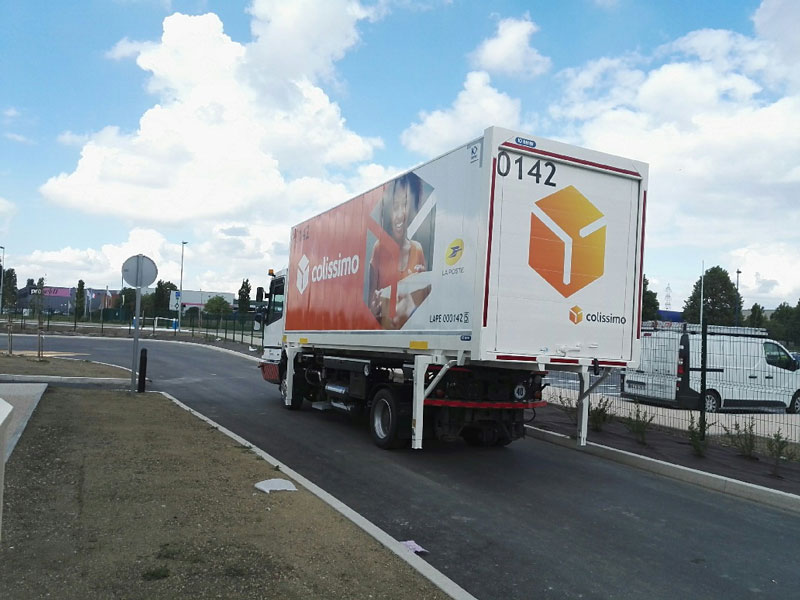 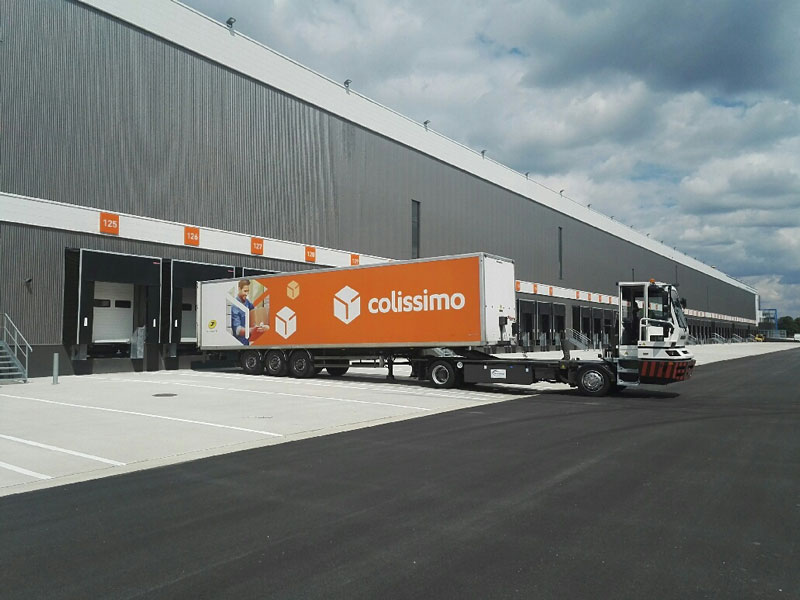 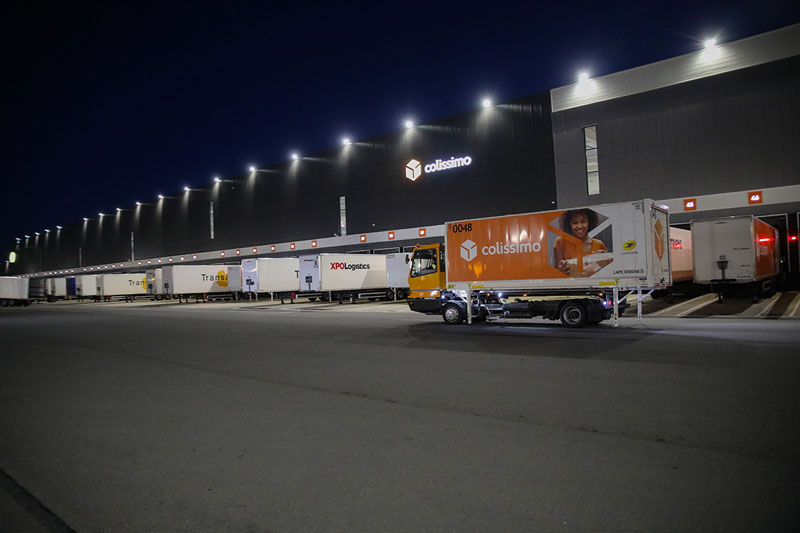