The first fully integrated, all-electric refuse collection vehicle (eRCV) designed by an original equipment manufacturer (OEM) has gone into service with customers around the UK. 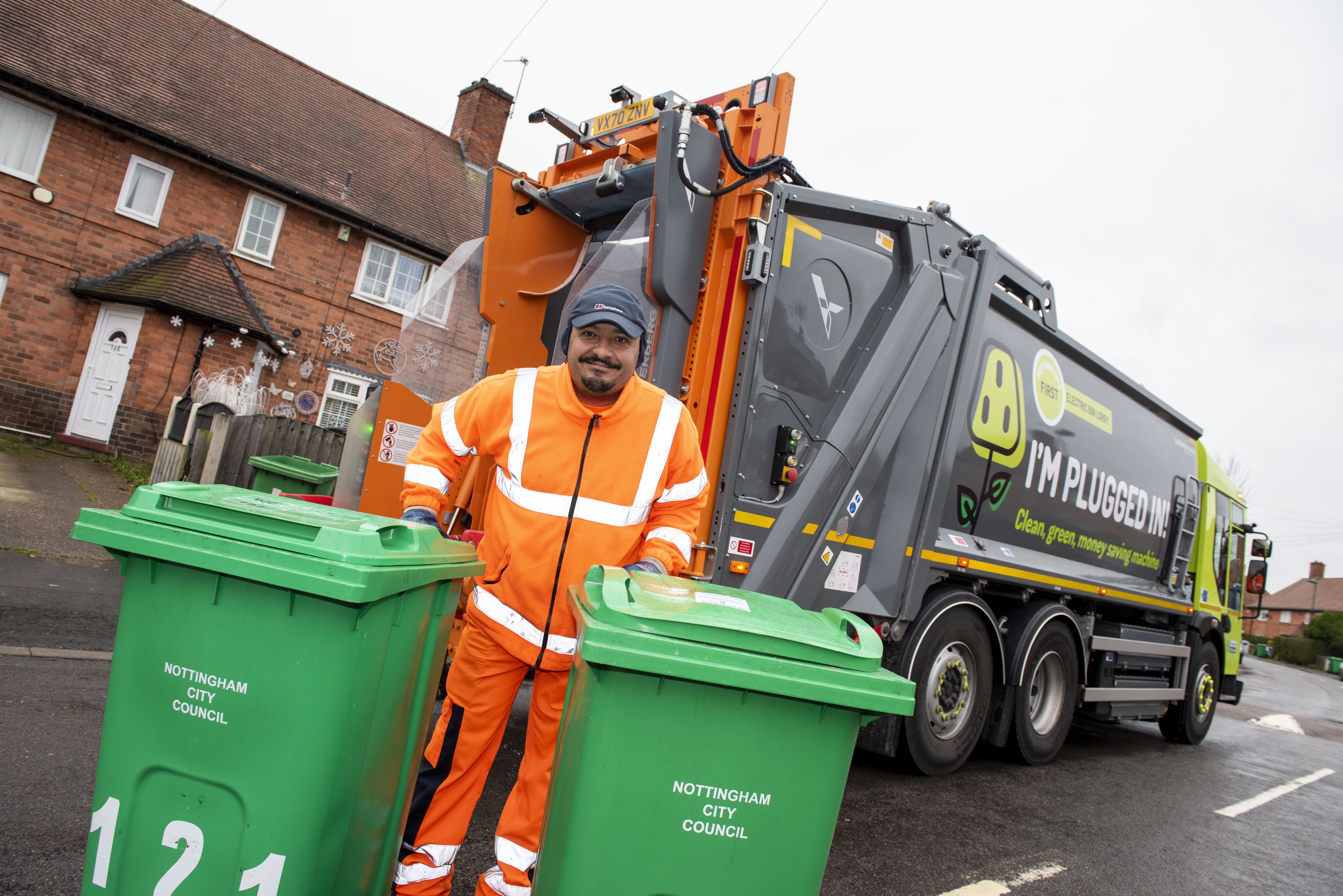 The very first vehicle went into service with Nottingham City Council which bought two eCollects as it bids to become carbon neutral by 2028. They were soon followed by Islington Council and by Greater Cambridge Shared Waste Service which provides waste and recycling services for South Cambridgeshire and Cambridge City councils.

The eCollect is based on Dennis Eagle’s Elite 6x2 rear steer chassis with Olympus 19m3 body and Terberg automatic split bin lift. This represents the company’s best-selling vehicle configuration and so ensures reliability while making it familiar to most drivers, operators and maintenance teams.

The narrow version of this market-leading vehicle was chosen for maximum manoeuvrability, and the engine, transmission and other diesel-associated components have been replaced by battery packs providing up to 300kWh of charge and a 200kW electric drivetrain.

The eCollect has been put through two years of exhaustive safety and efficiency tests to check and fine-tune its durability, its electrical safety, ride and handling.

Functional Safety Tests alone took thousands of hours but confirmed the vehicle would remain totally safe while operating in the nation’s streets. It has also undergone specialist climatic chamber checks to ensure all systems worked properly. And finally, it underwent homologation compliance tests enabling the eCollect to get full European Community Whole Vehicle Type Approval (ECWVTA) before it went into production.

Dennis Eagle’s Sales & Marketing Director Richard Taylor said: “Such extensive testing requires a huge investment in time, money and resources and consequently, this is the hallmark of an OEM. It means our customers can feel totally confident that the eCollect will deliver what they are expecting in terms of safety, efficiency and operational costs.

“The zero-emissions eCollect is a viable alternative to our best-selling diesel vehicle – both commercially and operationally – but it represents much more than that.

“If you consider that RCVs routinely visit every street where people live in every community in the country, the positive impact of having an emissions-free option in our industry is very significant indeed.

“The fact that we have reached the point where we can produce a 27-tonne vehicle for such an energy-demanding role also speaks volumes about how far electric vehicles have developed in recent years and how much more widespread they will become in the near future.”

With more customers – including Dundee, York and Oxford – planning to put eCollects into service shortly, feedback from customers has already been very positive.

Nottingham City Council’s Assistant Manager (Fleet) Andrew Smith said: “The electric RCV is the Holy Grail of municipal vehicles and we have wanted one for years. So, to finally get our hands on them and put them in to service emptying bins is very satisfying indeed.

“Both our eCollects are in operation and both are out-performing the diesels they replaced. In the first few weeks we have saved around 60 to 70 litres of diesel per truck per day.

“The drivers love them – they don’t want to go back to diesel RCVs. They say they’re are easier to drive and they particularly love the extra torque. Parts of Nottingham are quite hilly and diesel trucks can struggle with a big load but these eCollects take it in their stride.

“Our eCollects have been going out at 6.30am and finishing at around 1.30pm, collecting a full load then a smaller one – up to 18 tonnes in total. But they’re coming back with 40% charge remaining. The vehicles are finishing quicker, shaving around an hour off the run time. So, all in all, we’re delighted with them.” 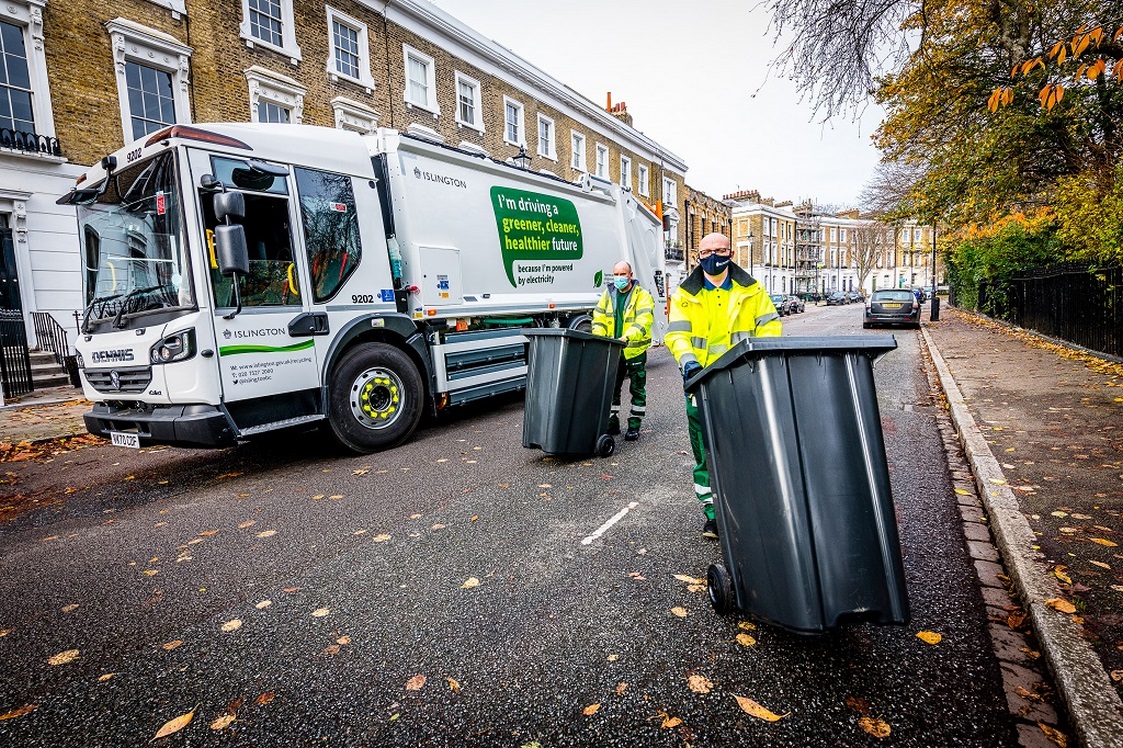