Five more eCollects have been ordered by Cardiff Council after its first went into service in April. 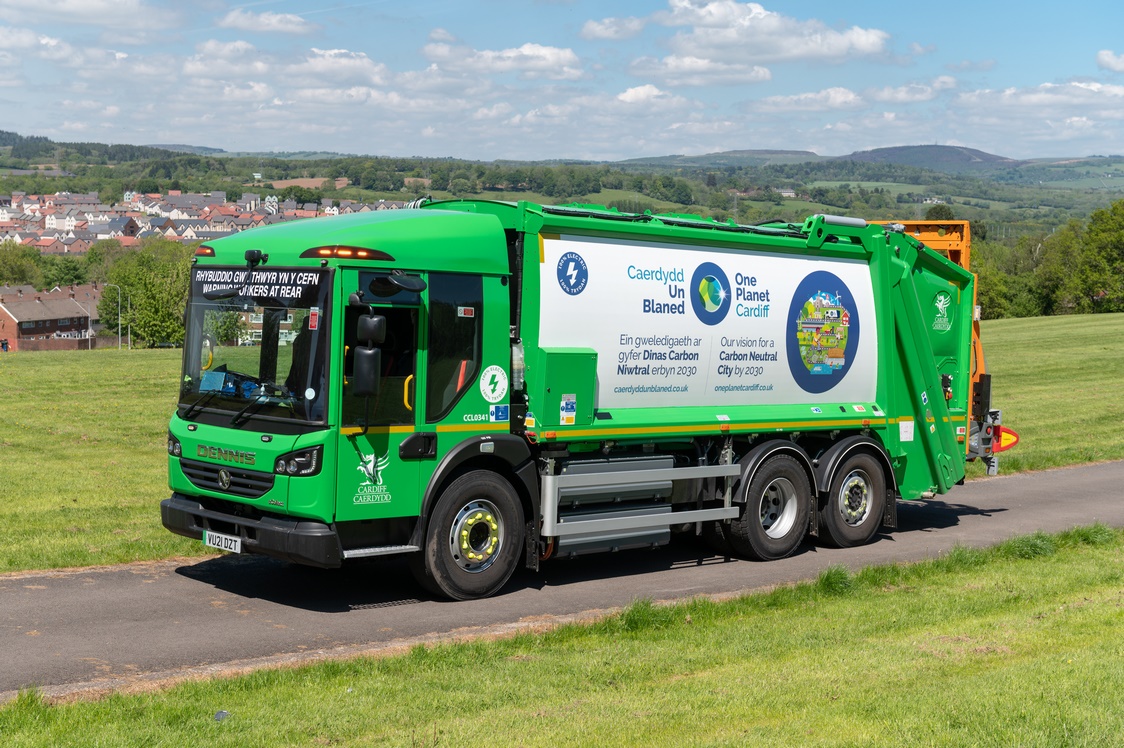 The purchase fits into the council’s One Planet Cardiff plan, aimed at driving the Welsh capital towards becoming a carbon neutral city by 2030.

Cardiff Council held field trials of the eCollect on its own rounds in July 2020 and was among the first local authorities to place an order.

The Welsh Government helped with funding through an initiative to speed up the transition of local authority waste fleets from diesel to ultra-low emission vehicles.

Within the One Planet Cardiff plan, more than 100 council vehicles were to being converted to electric power in two phases. The council has also set up a 9MW solar farm – covering an area the size of 20 Principality Stadium pitches – on an old landfill site. 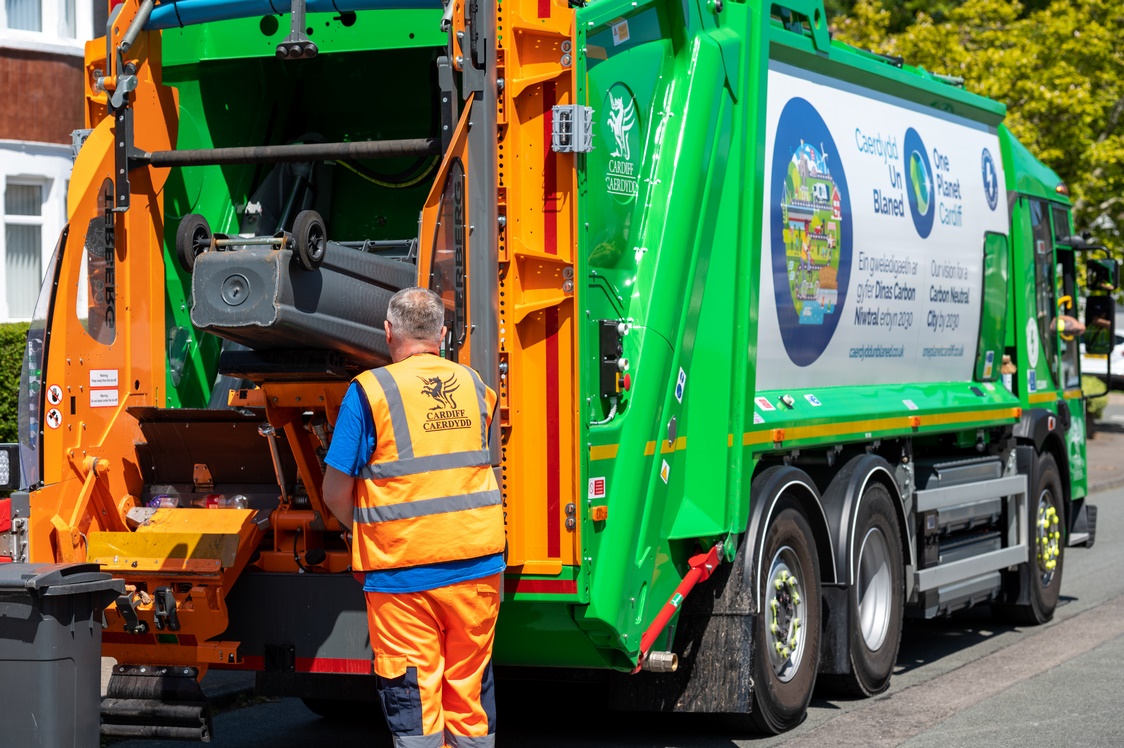 On-street charging points have been installed around the city including rapid charging points and new planning guidance has been created to encourage developers to install charging facilities in new residential and commercial developments.

And the council has developed a wider initiative to improve the transport infrastructure to cope with the huge influx of people into the city each day from around South East Wales.

Dennis Eagle’s Regional Sales Manager for the area, Adam Robins said: “Cardiff Council has ambitious plans to transition from diesel to electric fleets and they tested the eCollect for themselves last summer.

“They quickly put an order in for the first one and now, having operated that vehicle themselves for a few weeks, they have ordered five more eCollects. This is a great vote of confidence in the vehicle and we’re delighted to be playing our part in helping them achieve their goals.” 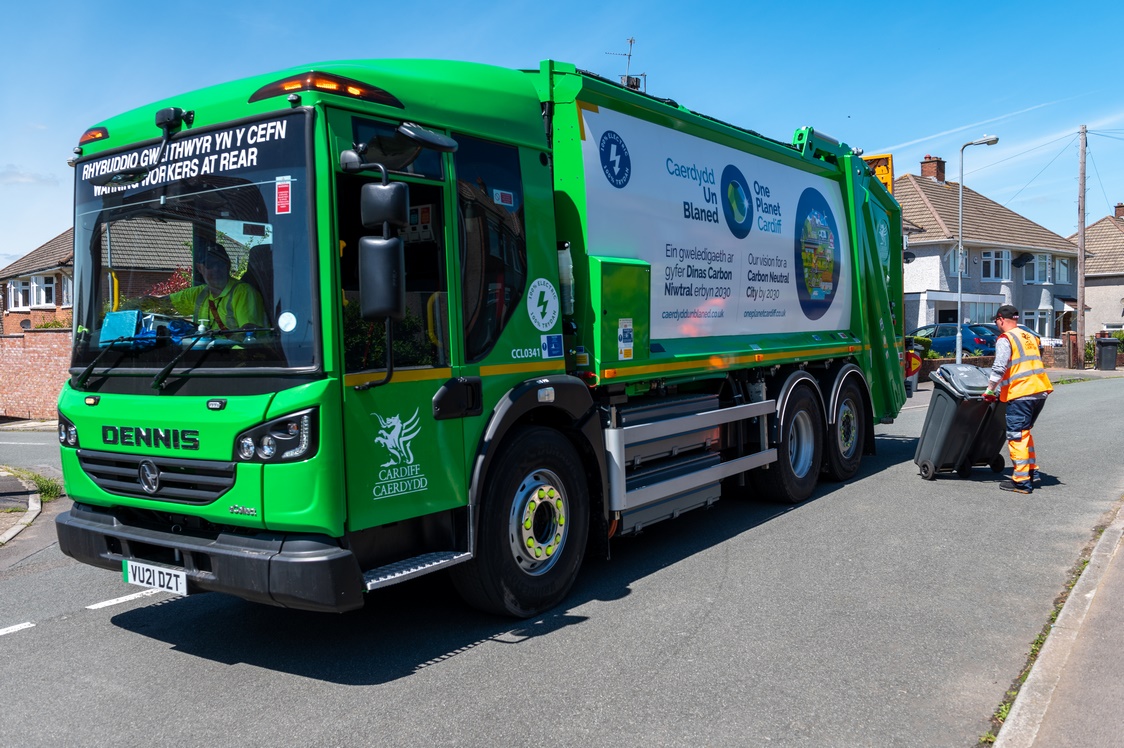